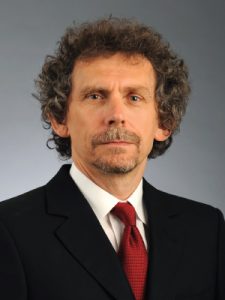 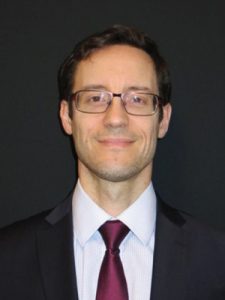 Senior Counsel and Team Leader at the International Centre for Settlement of Investment Disputes (ICSID), joined the Centre in 2010.

In addition to currently supervising around 60 cases under the ICSID Convention, the ICSID Additional Facility Rules, and the UNCITRAL Arbitration Rules, Mr. Le Cannu serves as Secretary of the Tribunal in arbitral proceedings brought under these instruments.  He also serves as Secretary of ad hoc Committees in ICSID annulment proceedings.  Mr. Le Cannu regularly writes and gives presentations on ICSID dispute resolution. He is a co-founder and co-president of AfricArb and a member of the Advisory Council of the Africa Arbitration Academy.

Prior to joining ICSID, Mr. Le Cannu was a legal counsel at the Permanent Court of Arbitration in the Hague, the Netherlands, and an associate in the international arbitration department of Shearman & Sterling LLP in Paris, France.