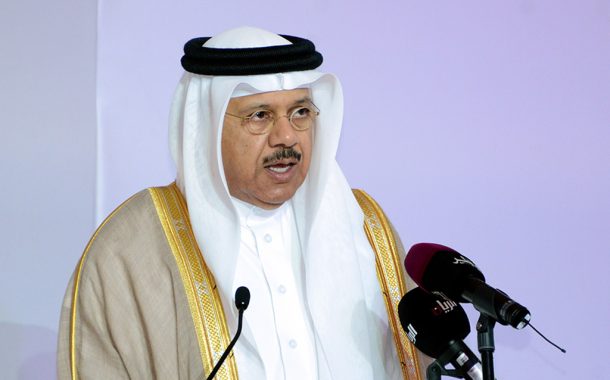 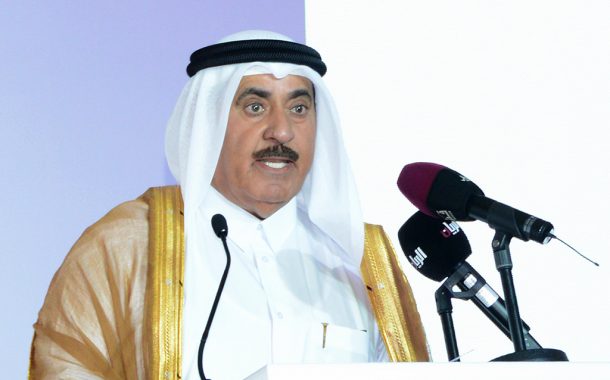 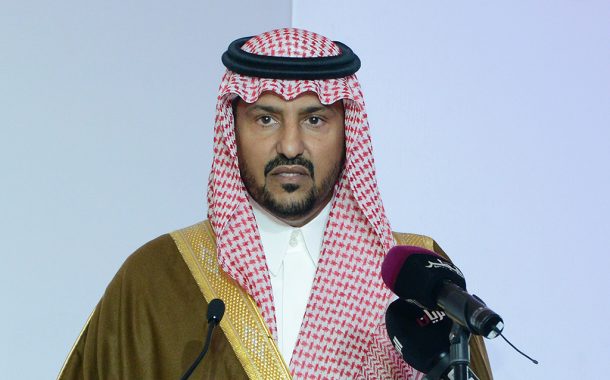 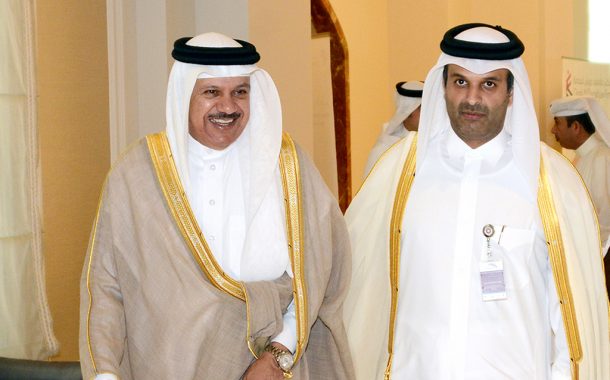 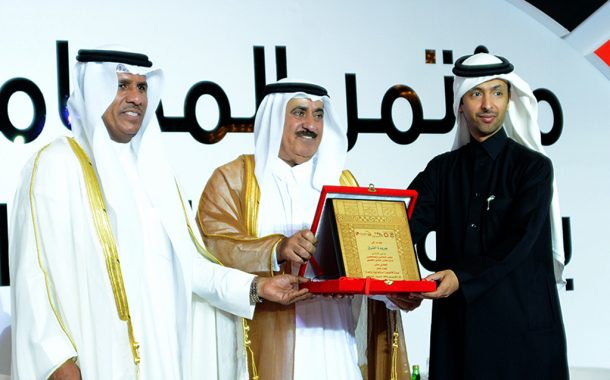 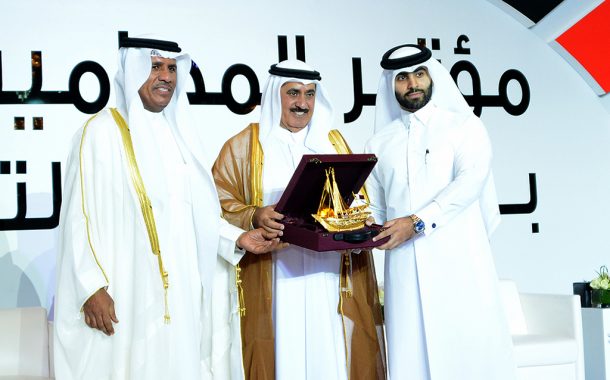 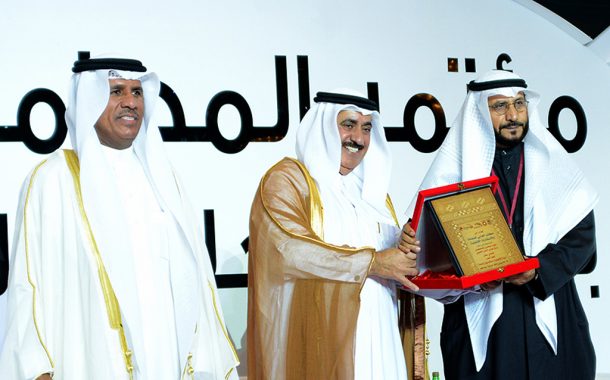 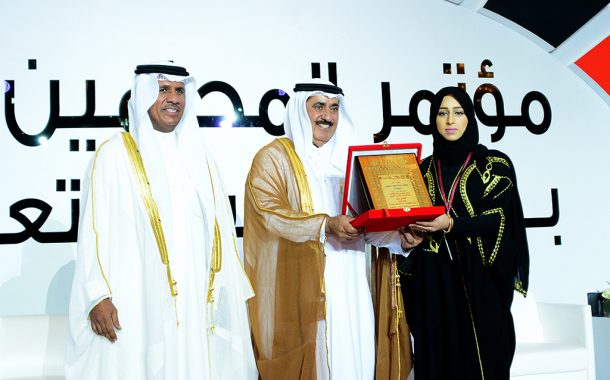 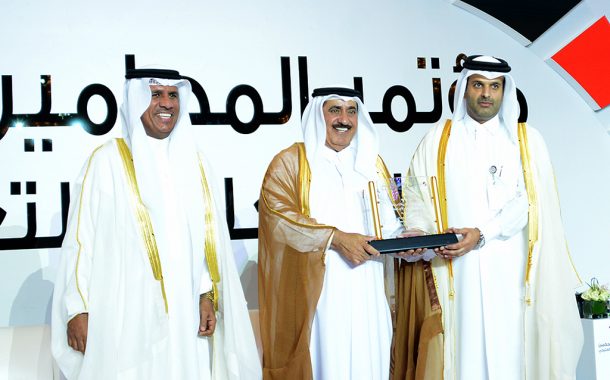 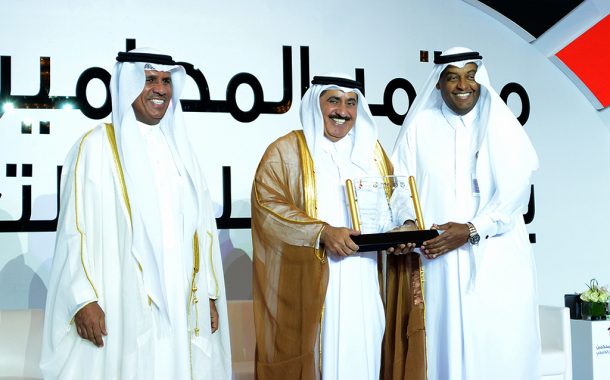 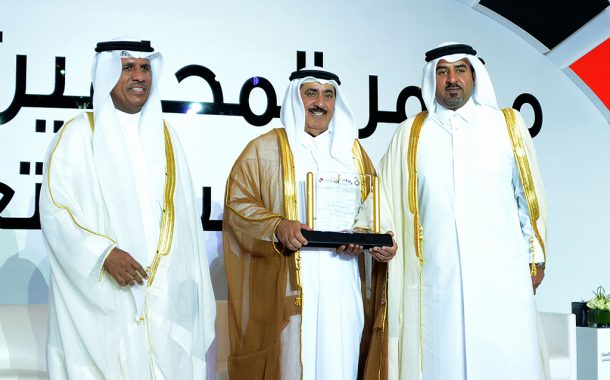 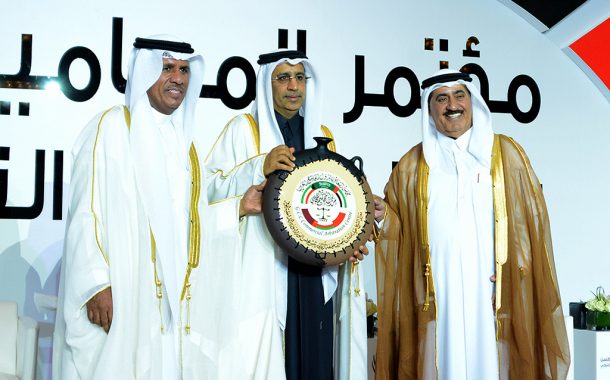 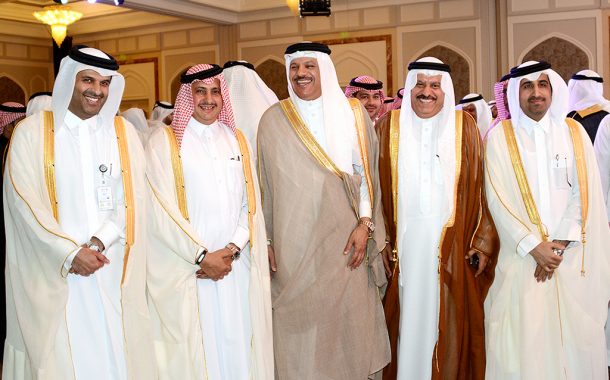 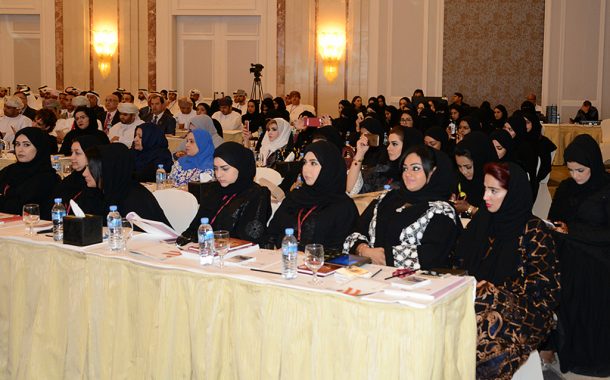 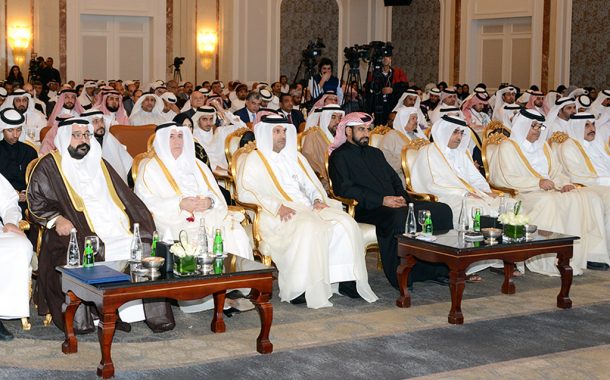 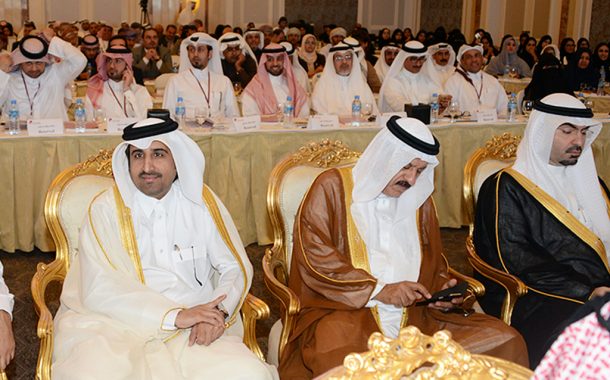 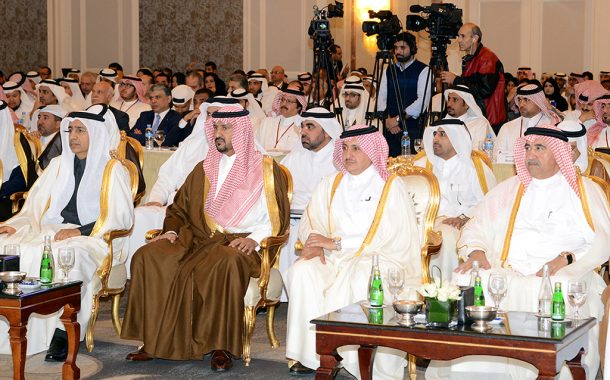 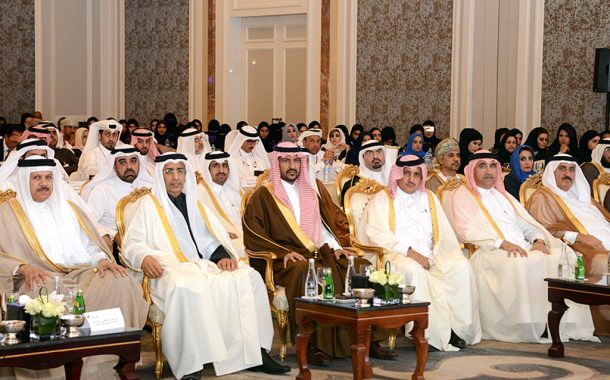 Qatar’s new commercial arbitration law is expected to see the light of day in the first half of next year, according to the Minister of Justice, H E Dr Hassan Lahdan Saqr Al Mohannadi.

The Minister was speaking to QNA on the sidelines of the 11th Conference of GCC Lawyers and Arbitrators that kicked off here yesterday under the theme of “A promising Legal Environment for Investment”.

The Minister said that the investment environment in the GCC states will see welcome developments especially with regard to the legal systems and more specifically in the field of arbitration.

The lawyers and arbitrators’ conference brings together every year lawyers, commercial arbitrators, legal experts and officials from all GCC states to discuss the legal profession in the region and obstacles hindering its practices and to disseminate the culture of arbitration, and encourage respect for and adherence to legal verdicts.

Speaking at the conference, Saudi Arabia’s Bandar bin Salman Al Saud, honorary chairman of ad-hoc GCC Lawyers’ Association, said: “Earlier, we were depending on foreign lawyers and arbitrators and today it is the time to depend on our own people, fellow citizens of the GCC, as they have the potential and the ability to meet the aspirations in this regard of the leaders of the GCC states.” He emphasised that lawyers and arbitrators play a major role in settling disputes, and helping dispense justice, pointing out that arbitration is supporting the judiciary and not competing with it. It provides alternatives to parties to settle commercial disputes.

He added that this year’s edition has a number of propositions to help the GCC move forward in this regard.

He pointed out that GCC leaders agreed in their last meeting held in Riyadh this month to establish an Economic Commission and to speed up the finalisation of economic legislations to unify the legal environment of GCC states. This includes issuance of unified commercial laws, competition laws, commercial fraud laws, and other laws, he added.

The conference is a good example of GCC states’ efforts to achieve further integration and cooperation, including in legal and arbitration fields, establish the principle of justice and devote its three pillars of outlining laws and systems, establishment of courts and arbitration centres, and enhancing the role of lawyers and arbitrators, he stressed.

Advanced laws and regulations that can cope with the rapid development of global trade is a significant factor attracting investments because investors seek protection.

Al Nuaimi stressed the need to speed up the issuance of Qatari legal practice law so it becomes a model for other GCC states and said QLA is ready to put its experiences and efforts to help create a suitable environment for investment for the benefit of GCC societies.

The forum will discuss promotion of state’s trends to develop legal and organisational frameworks for the establishment of a law collage to promote legal awareness, establishment of a financial centre, international arbitrations centres and courts for settling commercial disputes.

Lawyers’ profession and developing commercial, financial and investment laws will be discussed and the last day will include a discussion on the establishment of executive courts.The Peninsula